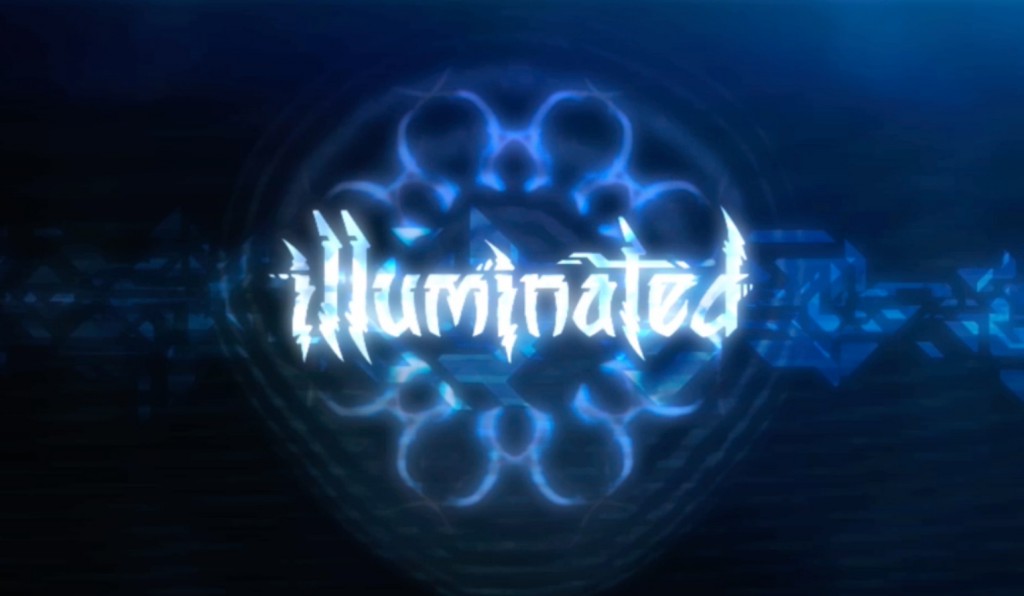 This trailer for Illuminated was produced as an animation test sequence and experiment for a few animation techniques, as a run-up to a feature film production.

The animation sequence involved countless many hours of creative work from artists from the Pod Collective, as well as many others. Most of the work happened at the Dreamberry Studios in Roberts Creek, BC, Canada, during 2007.

The film never even happened, due to a separation between myself and the business partner who I founded the project with.

In addition to those listed in the credit sequence, there were countless others who put in amazing efforts, and who have not been listed formally as artists. Thank you so much to all the amazing artists that were involved in this! It was really a memorable experience working with all of you.