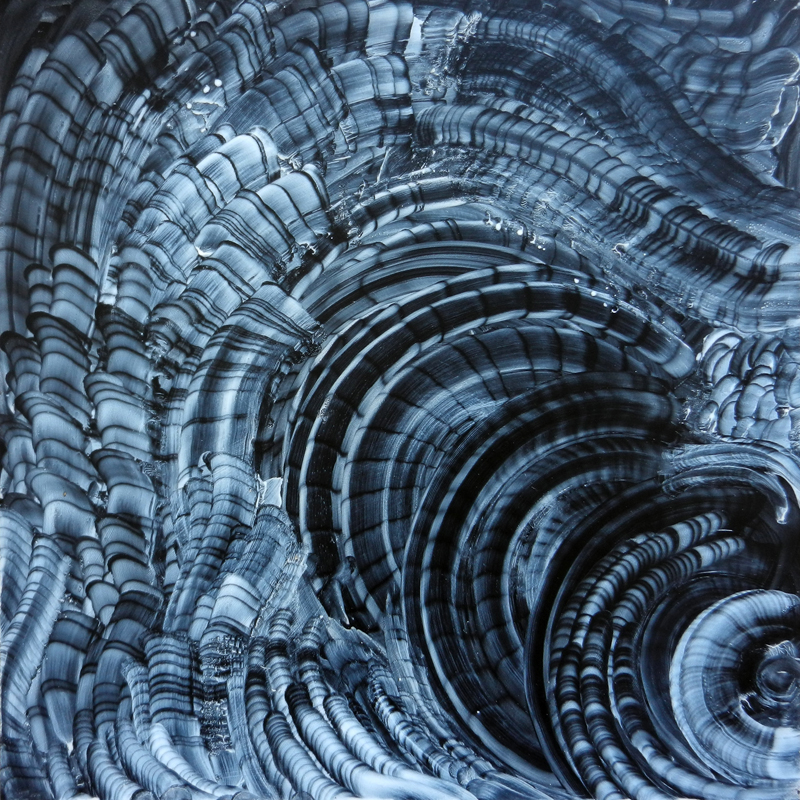 An application of pigment spontaneously created with the hands which manifests a primordial, supernatural energy

From Maori, “power, authority, supernatural power”
Mana is an indigenous Pacific Islander concept of an impersonal force or quality that resides in people, animals, and inanimate objects.  It has commonly been interpreted as “the stuff of which magic is formed,” as well as the substance of which souls are made.  In Hawaiian culture, Mana is a form of a spiritual energy and also healing power which can exist in places, objects and persons.  Melanesian mana is thought to be a sacred impersonal force existing in the universe.  The concept of a life-energy inherent in all living beings is a common archetype, appearing in many ancient religions and systems of metaphysics.

By defining the two elements comprising the Mana Prima Technique, we come to an understanding that we are not making pictures, rather imbuing paint with a frequency of energy in order for this relic to hold a record of our present intention and state of mind. A meditative, trance-induced, or altered state may prove useful in conjuring primal vibrations. Though the primal image forms may then be utilized as a starting point for further refined artwork, perhaps their greatest gift to the artist-witness is to remain in the raw state, provoking an outpouring of visual imagination, offering unforeseen possibilities and opening new neural pathways in the brain.

Though paint of various kinds will work, the gradual application of powdered pigment delicately introduced to a smooth panel that has been lightly treated with water provides a clear foundation upon which to glimpse the mysteries of Mana Prima.  Too much water and the pigment will not dry or hold any of our energy in visible form.  Too much pigment and the energy flow will become stuck (and incredibly messy).  A variety of tools and brushes may be also used with this technique to produce unforeseeable, beautiful results.  Ultimately it is the synthesis between the elements that will offer endless possibility, aligning the artist with the creative force itself, as universes are born, then give way to novel forms in the watery light of the mind’s eye.

In the Mana Prima Gallery, I present a full spectrum of paintings which employ this technique: from the purely abstract, emotional expressions to the refined mindscapes and portraiture which can emerge from the field of possibility.  Many artists have shared and collaborated in this organic process of creativity and self-discovery, integrating aspects of Mana Prima into their own works.