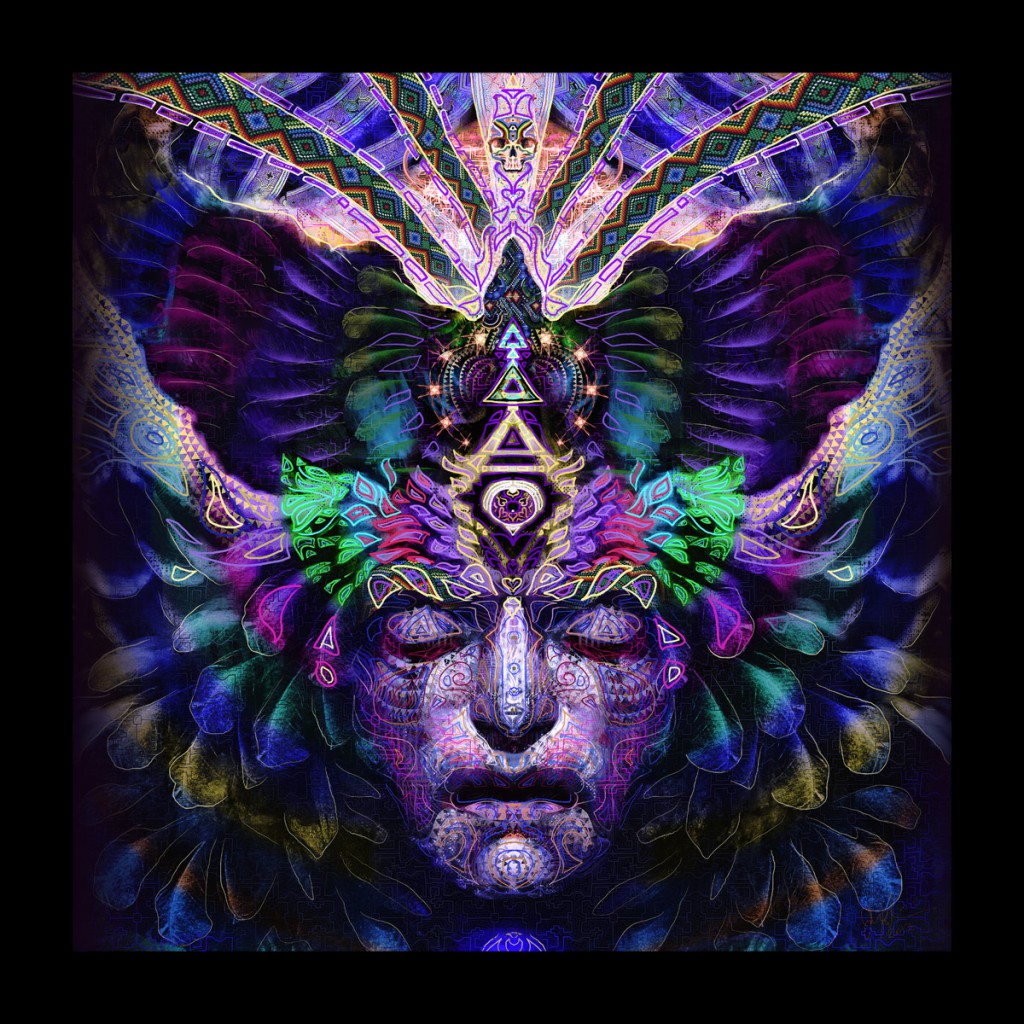 An Ode to the Great Mother

In the starlit sanctum,
When silence came to kiss our faces,
And the air was dense with
Palo Santo and beeswax burning,
The Great Mother spread her scarlet wings above me.

She kissed my face again
And then entered my soul through a carnal crack
From which a ray was cast from inner light.
And as she navigated the meridians of my broken body,
The cold night rang out like stars over an open fire
That stoked the embers of this new, important chapter of my being.

We made love, and she told me
“Son, brother, know this now:
You are beautiful.
Know every being as your own,
Carry a torch of innocent inspiration,
And let no shame harm your will to love.”

And as I wretched over my utilitarian companion
That enthusiastically caught globs of morning’s breakfast
And all my wounds of yesterday,
I thanked her wholeheartedly.

And when I finished coughing out chewed veggies
And the residual temper tantrums of all my foolish ways
I was so full I might say I was bloated.
And we played a game of “I love you – no I love you.”
Her ways are more ancient than anything on this rock,
But she’s got a sweet little laugh if you treat her right.

And she is this rock.
She’s the water that nurtures the garden
The dove that flies by morning’s light.
She’s every bit of the rainforest
Fighting the good fight against our poor world’s greed and ignorance
She’s snakes, and hummingbirds, and scarlet macaws
She’s the fruit that delights your tongue with its fertile nectar

She is the Earth.

And as the distant sounds of a shamaness
Filled the air above me,
She told me:
“Brother, son,
You have a gift.
Know every being as yourself,
For every man, woman, and child,
Is just an angel disguised as someone who hasn’t realized that yet.”

Artwork and poetry by Jake Kobrin.